Making a Mountain Out of An Ant Hill

So many things grab your attention with you are far outside of your comfort zone, thousands of miles from home. The unfamiliar is all around you and if you’ve just stepped off an airplane after 36 hours of travel, it can be bewildering. I’m a gardener, so when I seek visual comfort in a foreign place, I look to the landscape. Maybe I’ll recognize a species of plant or be wowed by the silhouette of a tree against the horizon.

On the road from the Ndola airport to the Living Hope International Orphanage, I couldn’t see the trees… for the ant hills.

They are giant red mounds, like rough-hewn grave markers, the largest of them taller than a Detroit Piston’s Forward. And they are everywhere.  I’m not a fan of ant hills. I know they serve a vital purpose in the eco system, but I prefer for them to perform their function in somebody else’s yard. And that’s when we’re talking about our Michigan-sized ants and ant hills. Sitting in the back of Davies’ car, I was trying hard not to imagine the ants that could have made these behemoths. It gave me a shudder. 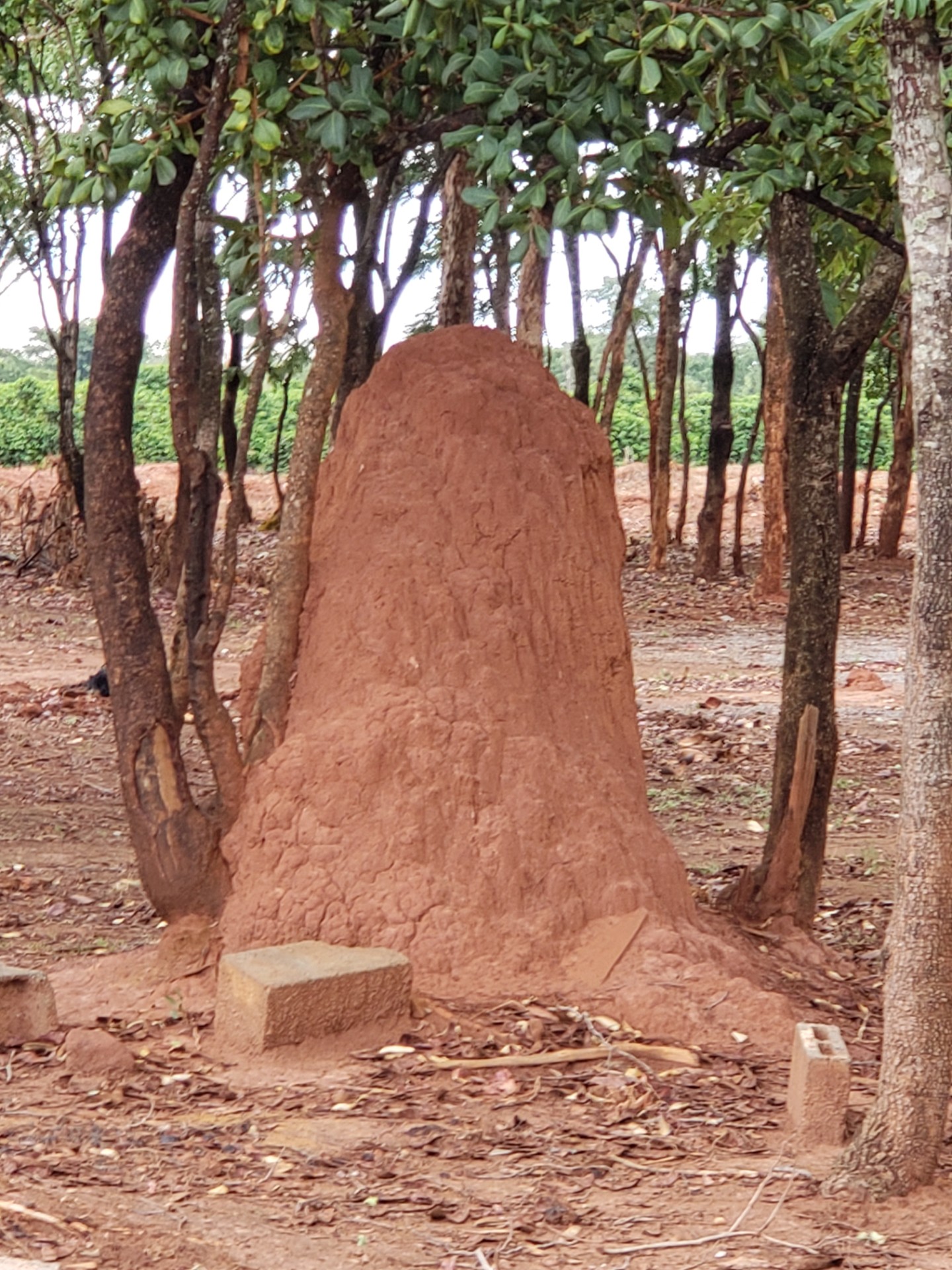 But when I put my squeamishness aside, I came to appreciate those behemoths and what mean for the local economy.

We were fortunate enough to be included in a meeting between the Living Hope International folks and the contractor they were using to build the new dormitories. They explained that the very best bricks to use in construction are made from these ant hills. It turns out that the ant saliva does something to the soil to make the bricks more durable, better withstanding weather conditions. Those clever ants.

And they are a boon to the local economy, too. The largest ant hills can produce about 2,000 bricks, which sell for approximately $3 each. When you consider that the average person in Ndola lives on less than a $1 a day, that’s a fortune.

It takes several people, and about 6-8 months to turn the red mounds in to useable bricks. They build a kiln right next to the ant hill and mold and fire the bricks on site.  You need a fair amount of resources to get started… wood for the fire, and all the equipment required to build the kiln and mold the bricks. But it is a source of much needed jobs, and it produces the best construction materials. Sounds like a win-win, unless you’re an ant.

About that, it was explained to me that by the time the ant hills get that big, most of the ants have left the mound to start a new one. Which might explain why they are so very many of them, so close together. The ants that remain quickly skedaddle when the process starts. So even they don’t get burned, they just head off to make more raw materials. 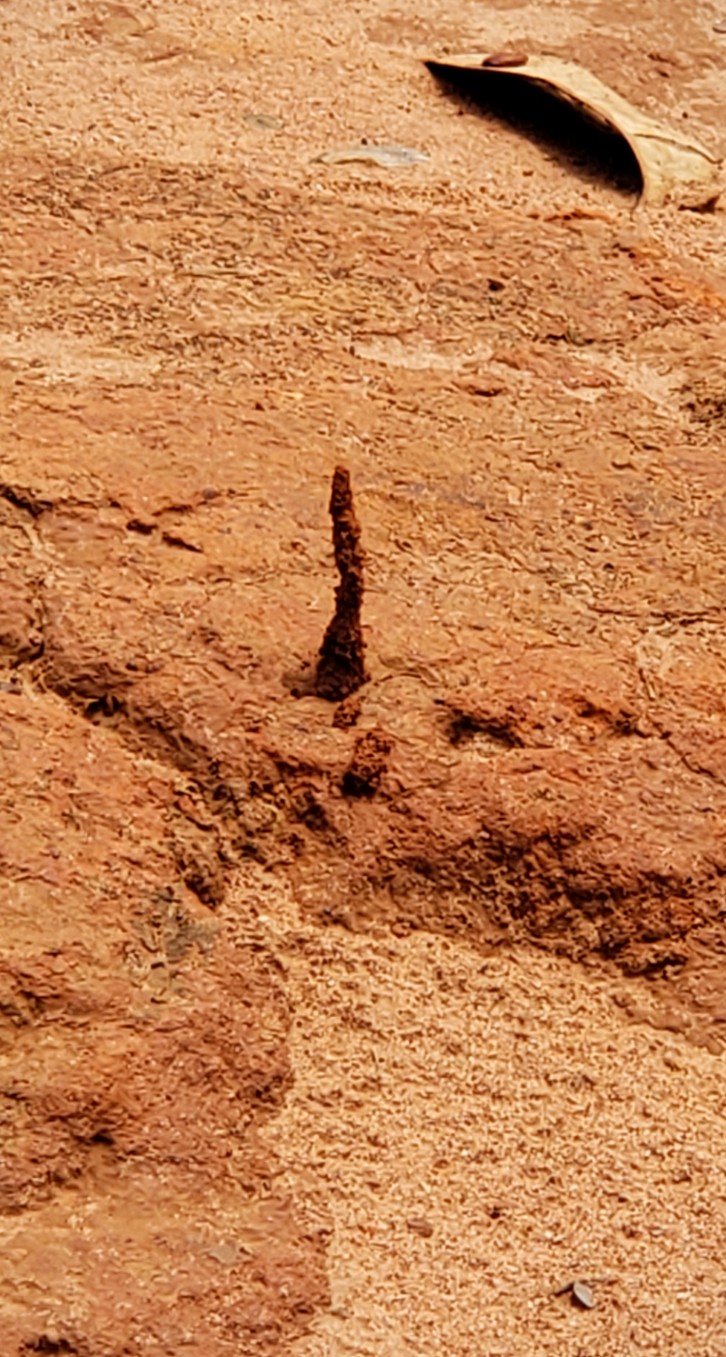 Above is a picture of a new anthill just getting started.