The Next Right Thing: Generational Change

By Bob FishSeptember 20, 2020No Comments

You can change the world if you just do the next right thing.

In 1972, Carlos and Leana Ferrey were excited to oversee the harvest of their very first crop of coffee. They were on their farm, El Recreo, in the mountains of Jinotega, Nicaragua. The young couple had recently purchased it as a weekend retreat from their busy lives in the capital city, Managua, four hours and a whole world away.

The migrant workers began streaming in to pick the ripe coffee cherries, many of them with young children in tow.

It dawned on Leana that those children, some as young as five, were about to go to work in the fields along side their parents. She was horrified. So she made a decision on the spot. The child of every worker at El Recreo would go to school, not work. And because there wasn’t a school available to them, she and Carlos would build one on the farm.

Not every parent agreed. Some depended on the extra income their children would generate by picking coffee. But Leana and Carlos were resolute, and within a year, the school was built. Today, children attend classes through the fourth grade on the farm. After that, they receive a scholarship and transportation to a school in the neighboring town of Pueblo Nuevo. That takes them through the 12th grade. Then, if they want to go to college, Leana and Carlos will do everything they can to help them get there.

It’s easy to imagine how that decision, that choice to do the next right thing, impacted those children. Access to education would open up a world of opportunity that hadn’t been available to their parents, or their grandparents.

Less immediately obvious, though, is the way that decision to provide an education for every child would reverberate through the generations to come. 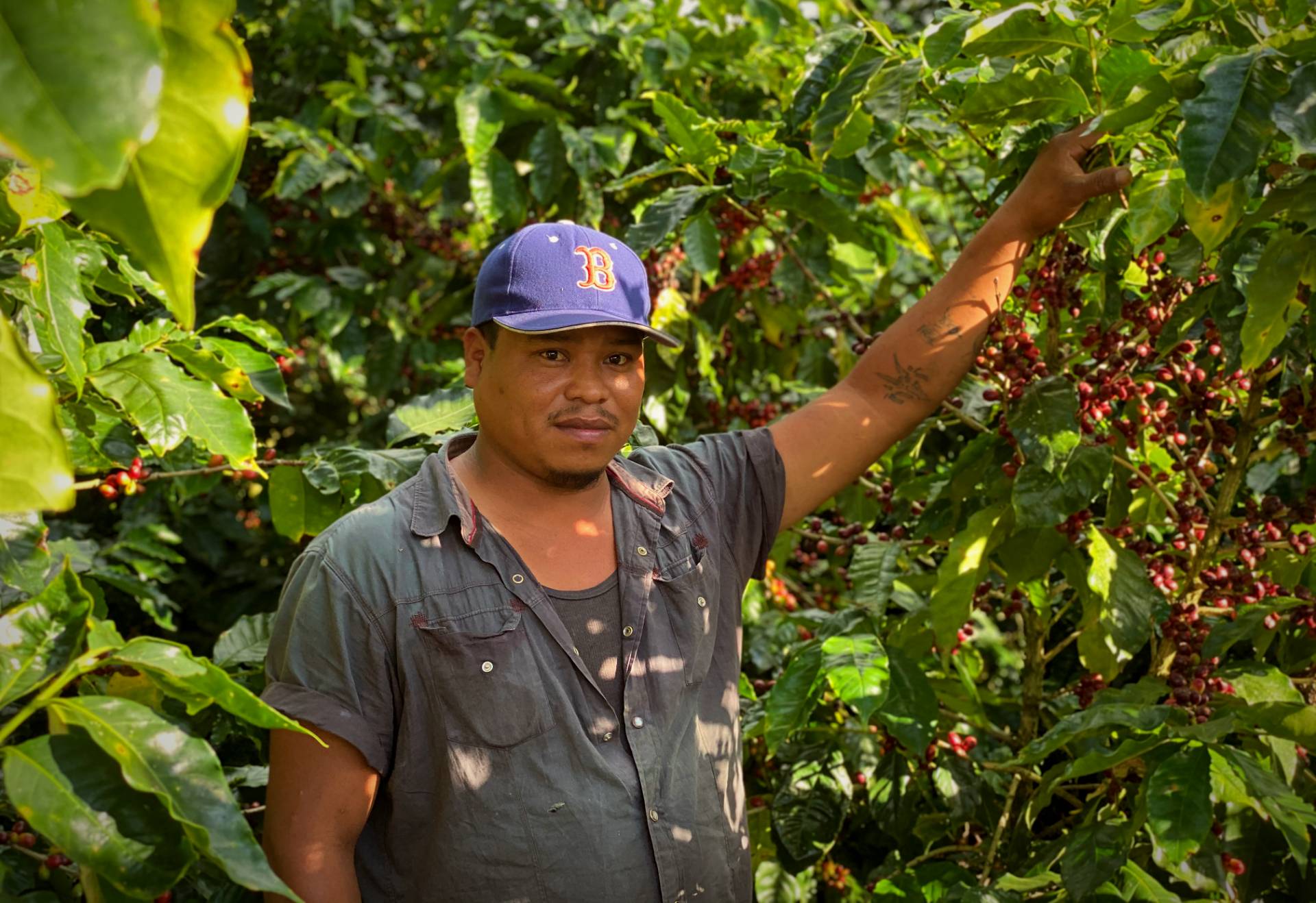 His parents were migrant workers picking coffee in the fields. He was born on the farm, and like all of El Recreo’s children, he attended the farm school, and then graduated from the high school in Pueblo Nuevo. He went on to get his college degree at an agricultural university. Now he is back at El Recreo as the Farm Supervisor.

From child of a migrant worker to the boss: that is already a remarkable generational shift, made possible through education. 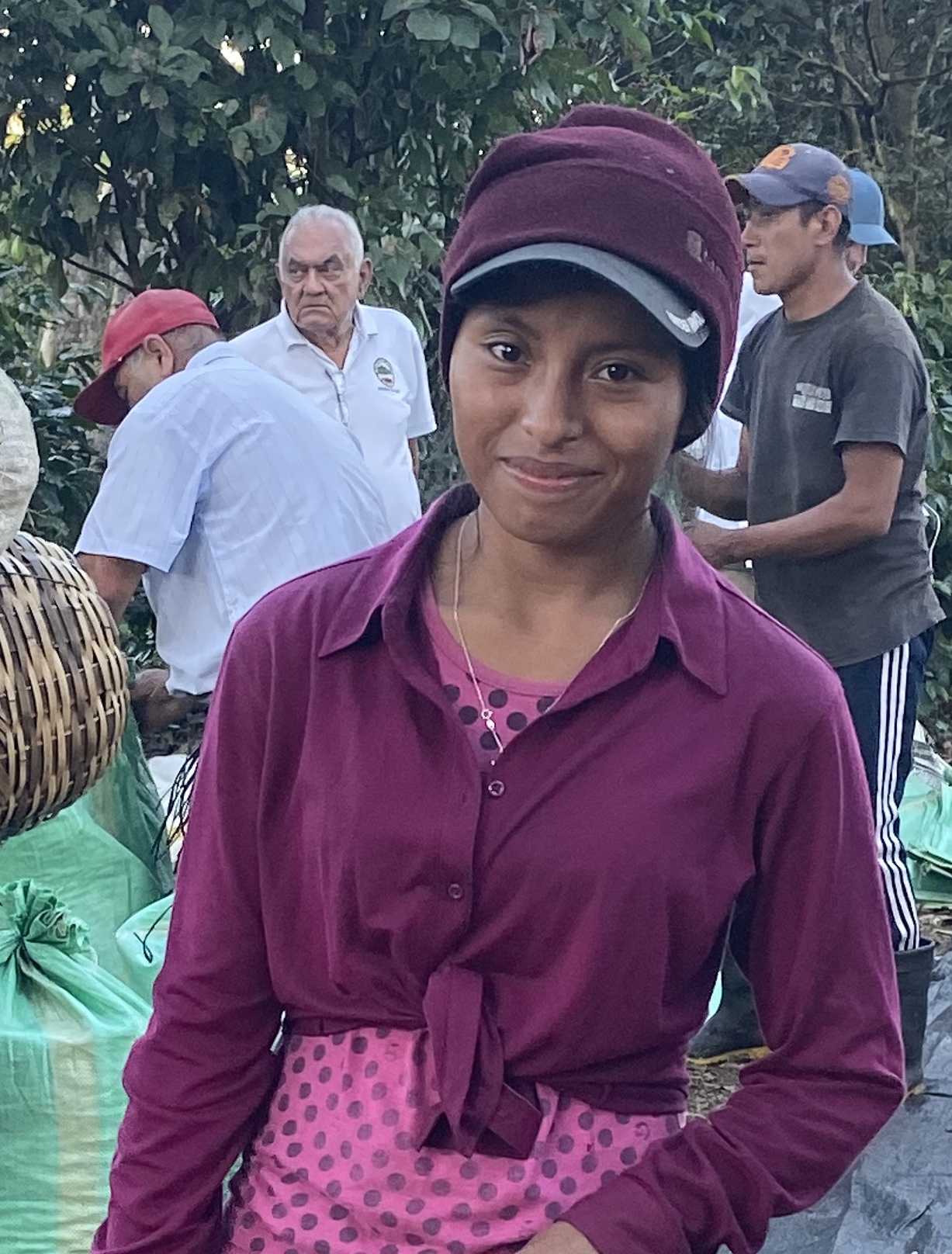 This is Yartiza, Marvin’s daughter. She, too, was born and educated at the farm. In November, 2019, she graduated from high school. We met her on our last visit to El Recreo. She was excited to tell us that she had been accepted to the University of Managua to study Nursing. She was working as a coffee picker for the season along side her mother, Jenny, to save up money to pay her tuition. In a few years, she’ll be a certified Nurse. Hers is a dream of a life that would have seemed inconceivable to her great grandmother. That is the power of education. That is the power of doing the next right thing. 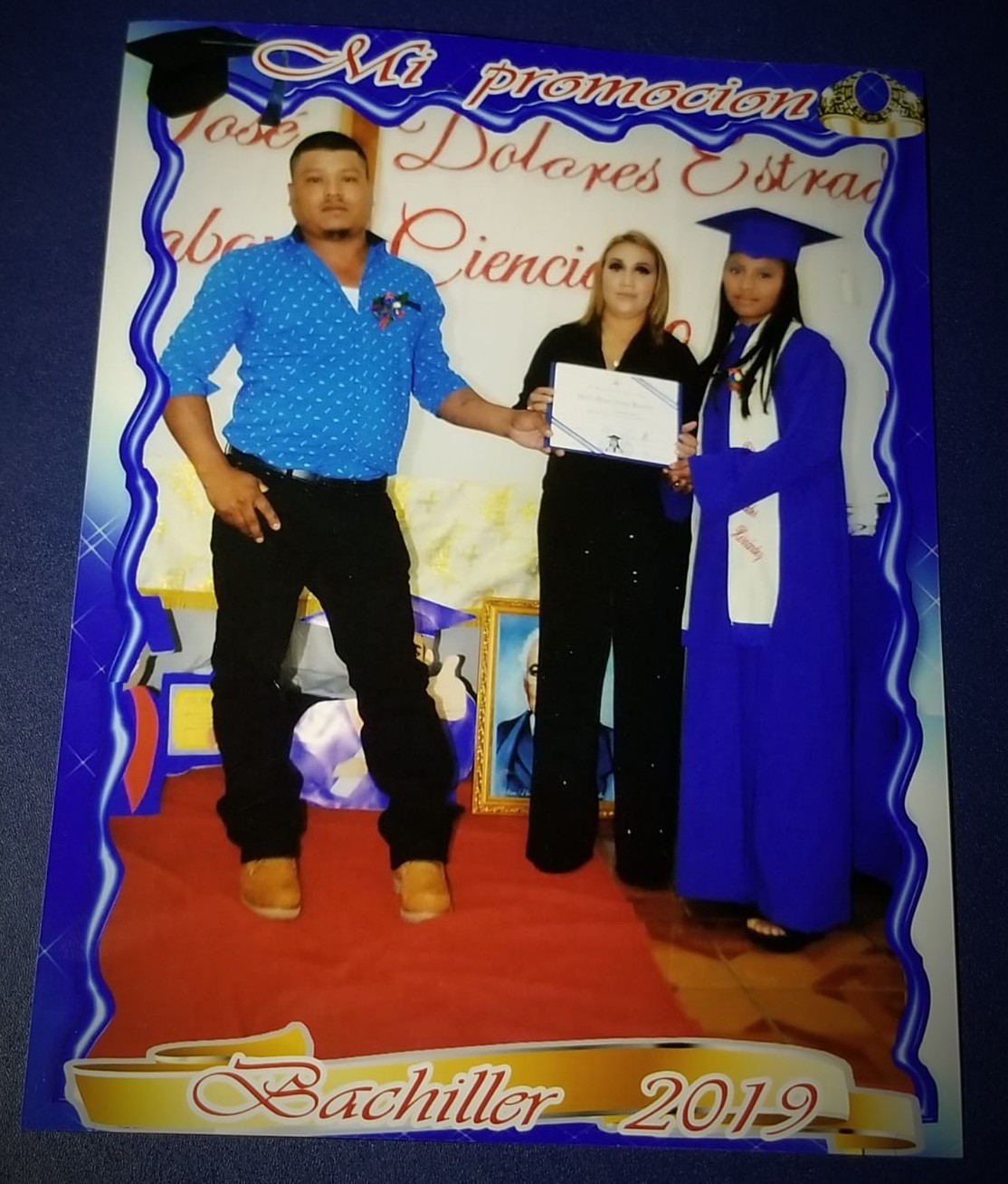 The next right thing

Carlos and Leana have done many “next right things” for both their workers and for the larger community. Access to health care was non-existent. So they built a small clinic and hired a full-time nurse. They realized that many of their workers were living on one meal a day. So they began providing breakfast, lunch and dinner to all of the workers and their families. Small coffee farms that had been worked by the same family for generations were being abandoned. So they started a technical school to help those farmers grow their crops more profitably.

One of the fundamental ideas that drives them is that education ends poverty. Over the years, they have seen promising young women struggle to complete their schooling. It is not uncommon for girls as young as 13 or 14 to become mothers themselves, and then find themselves sucked right back in to that cycle of poverty.

What do you do when confronted with that kind of cultural reality? The next right thing.  They are working on starting a boarding high school for girls to give them an extra leg up on staying in school. Who knows what the generational impact will be on those girls future children and grand children.

All of this, of course, is made possible through coffee. BIGGBY Coffee currently buys about 250,000 pounds of El Recreo’s beans through its Farm Direct initiative. We support the work they were all ready doing by buying their coffee at a fair price, and cutting out the middlemen and the brokers. That differential allows Carlos and Leana the confidence and the freedom to continue to invest in their people, the planet, and their community.

El Recreo’s coffee currently makes up 30% of the BIGGBY Best blend, and will be available as a single-origin micro lot in the future. It’s available online at  Amazon or through BIGGBY Coffee.